Troubadour crooner Jody Mulgrew has been accompanying his own unmistakable tenor voice with an acoustic guitar for years, first as the front man for the Johnny Starlings and for almost a decade as a solo artist. All the while, his romantic songs and playful melodies have appealed to hearts of all ages.

On his latest album, "We Gave Ourselves to Summer" Jody Mulgrew has recorded a love letter to his home turf of Morro Bay and some of the sights and sounds of the Central Coast of California: the seagulls, the rolling waves, the beaches at night, and the hills of Santa Barbara. While Mulgrew sings of rolling waves and foghorns echoing across the water, producer Aaron Bowen’s cinematic slide guitar and tape loops pull on the tracks with the gravitational force of a full moon on the tide. And as the cover photo of a faded postcard of the iconic Morro Rock suggests, “We Gave Ourselves to Summer” is sonic snapshot of certain place and time, as remembered by one of the Central Coast’s prolific and talented songwriters.

By signing up you agree to receive news and offers from Jody Mulgrew. You can unsubscribe at any time. For more details see the privacy policy. 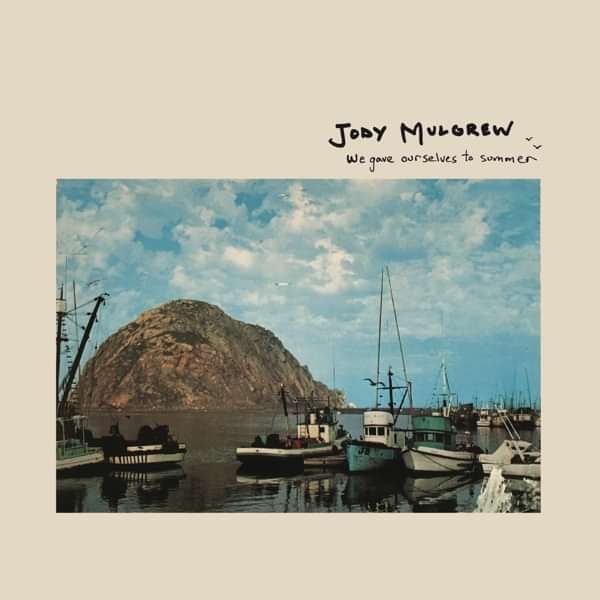 WE GAVE OURSELVES TO SUMMER - Compact Disc